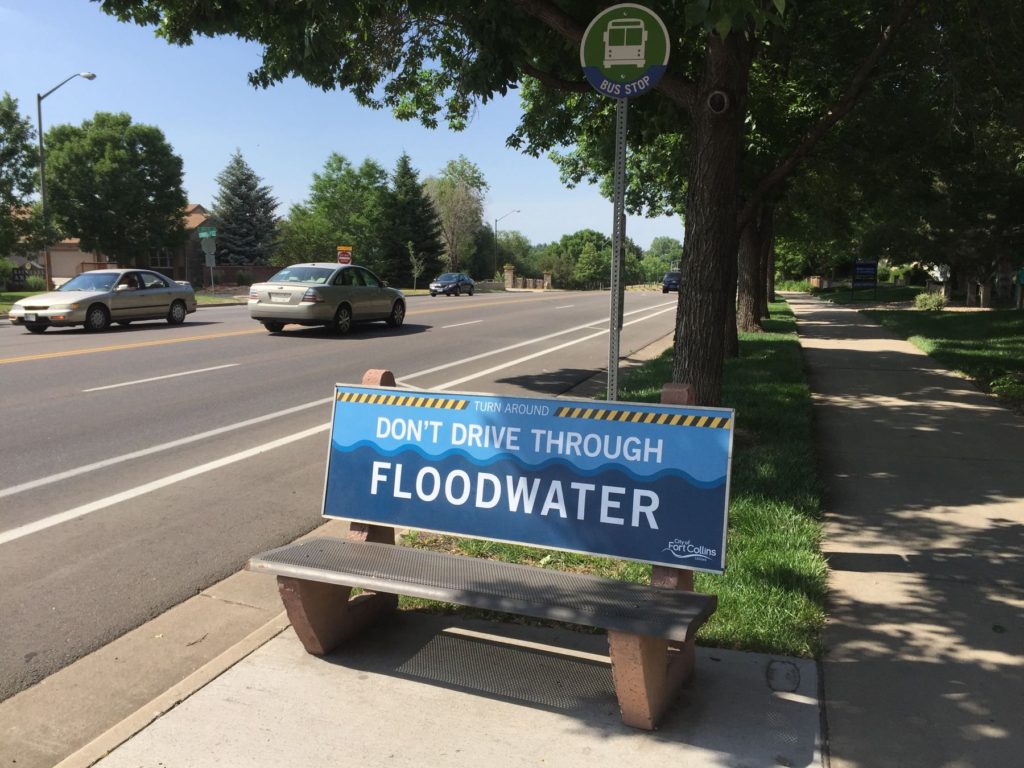 Fort Collins sees how it’s Doing, Gets Better, All with CRS

As one of the very-highest rated members of the Community Rating System, Fort Collins, Colorado—a CRS Class 2 as of May 2016—can rightfully boast of numerous achievements in developing and maintaining its comprehensive floodplain and stormwater management programs. Although much of the City’s initiatives were underway before it joined the CRS, the City credits the CRS with supplying both a roadmap and tangible metrics to help.

“The CRS gives our data driven policy makers a way to gauge how we are doing in floodplain and stormwater management compared to other communities,” says Marsha Hilmes-Robinson, Floodplain Administrator. The flood insurance premium discounts Fort Collins earns through the CRS are not really the driving force they are with other CRS communities, because Fort Collins has relatively small floodplains and thus a low NFIP policy base. “But how Fort Collins is doing compared to other communities does matter to our decision-makers. The CRS provides that data. The CRS is really it,” she says.

Fort Collins’s 150,000 people occupy 56 square miles at the base of the Rocky Mountains in north central Colorado. Rivers and streams drain the mountain watersheds and flow through city on the way to the plains, posing challenges to managing seasonal and storm-related high flows and occasional risk of flash floods.

Over the years the City has developed a thorough network of mitigation and management approaches for addressing stormwater issues, protecting open space, providing for detention basins, and adopting and enforcing strict standards for development, buildings, and infrastructure.

A Program for Public Information

A more recent focus for the City has been bolstering its already-robust public outreach efforts.

When the new CRS-credited activity “program for public information” was introduced in 2013, Fort Collins undertook to develop one as a new tool for itself. “We gathered a group to develop a Program for Public Information, following the process in the CRS Coordinator’s Manual,” Hilmes-Robinson explains.

The committee drew up a public outreach strategy, identified priority audiences and the flood-related messages that those audiences need to receive, made a list of projects to convey those messages, and set a schedule for implementing them.

An unanticipated outcome of the CRS PPI process, according to Hilmes-Robinson, was getting people talking who had never gotten together before. “We developed a better relationship with outside entities, such as the Board of Realtors® and Colorado State University, neither of which had been active participants up until then.”

Two notable outreach projects the City conducts are a brochure and signs on city benches.

University Students a Priority Audience in Program for Public Information

Colorado State University’s 31,000 students form a significant transient population for Fort Collins. Students occupy a lot of off-campus housing, some of it in floodprone areas and a good proportion of it in the form of basement apartments, which are highly vulnerable to flood damage.

“Informing students about flood risk is one of our most important missions,” says Hilmes-Robinson, so that task was incorporated into the Program for Public Information.

Three recent enhancements to the City’s existing regulatory standards are a direct result of its participation in the CRS, according to Hilmes-Robinson.

The effectiveness of Fort Collins’s efforts is borne out in reduced damage, notes Hilmes-Robinson. “In the 2013 flood we had no structural damage along the Poudre River. That’s not bad for between a 25- and 50-year flood.”

Editor’s note: This is a just a glimpse of the many floodplain and stormwater management activities the Fort Collins pursues. For more, see the city’s website. 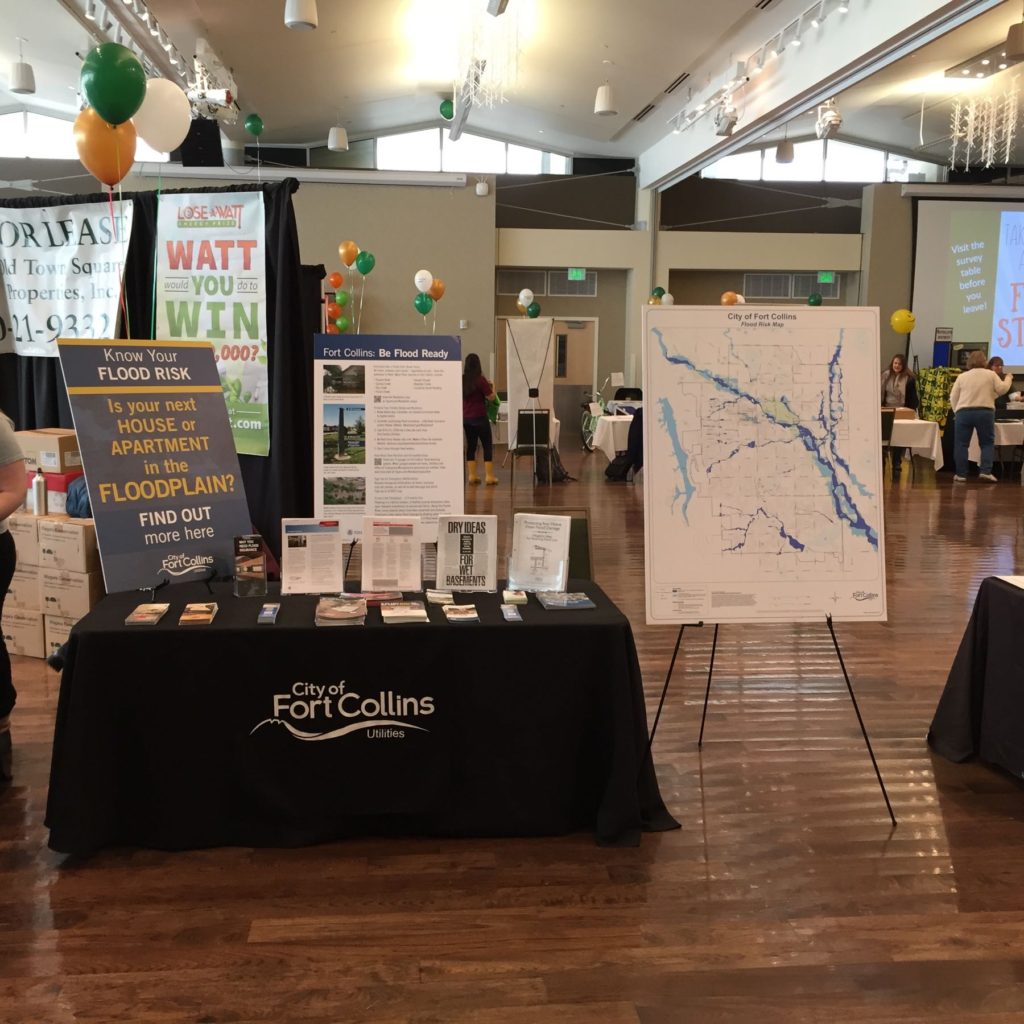